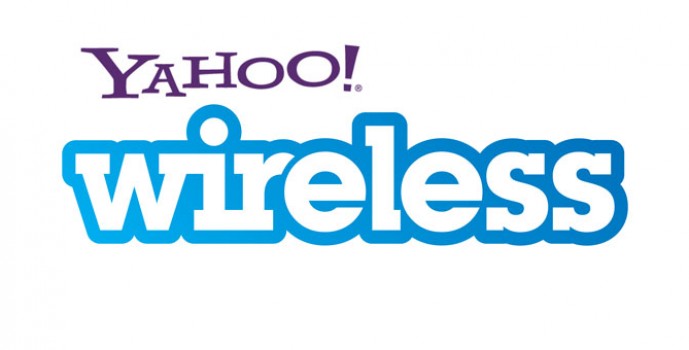 Accelerate dancers Nadz & Aaron Witter performed on stage with Rita Ora at the Yahoo Wireless Festival this weekend, at the Olympic Park in East London.

Nadz & Aaron Witter are currently on tour with Rita Ora.

Rita Ora stormed the stage at the Yahoo! Wireless Festival on Sunday and put on a crazy show for fans.

The singer pulled some amazing faces while she sang in the sun in front of thousands on the Main Stage on the evening of day two of the Yahoo Wireless Festival and laughed, smiled and stared open mouthed out across the audience.

She wore a unique T-shirt with pictures of two ladies in silver and a blue pattern between their heads and along the sleeves which, when she put her arms out to the side, made it look as if she had an owl on the top.

The hot temperatures in London had the boys performing with tops off to the pleasure of many in the audience.

The star took to Twitter to let fans know she was on her way to the Yahoo wireless festival site and she also posted a picture of herself in an orange top sitting in a car.