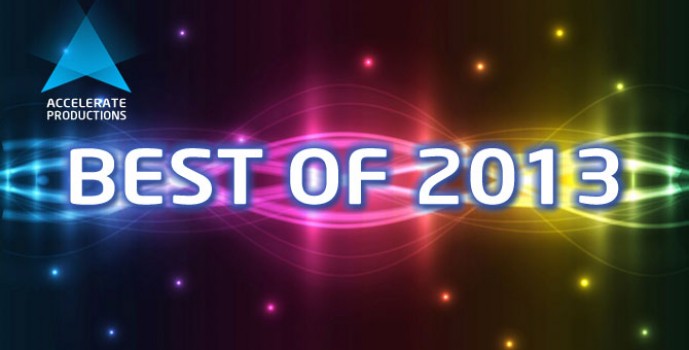 It’s been a heck of a busy yearhere at Accelerate so we thought we’d show you what we’ve been up to! Here are our top ten events and projects from 2013. 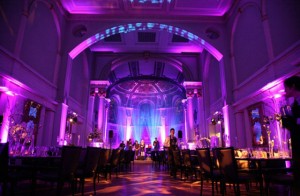 Accelerate were commissioned to provide a bespoke entertainment package at One Marylebone in the heart of London’s capital. The private event was a Barmizvah celebration which required a special events DJ, street dancers, pakour athletes & female dance troupe Girls Roc. We are experienced and have extensive knowledge in providing fresh new acts & talent for private & special events. No event is too small or too big for us to handle. This is on our list, as it was an absolutely fantastic party! 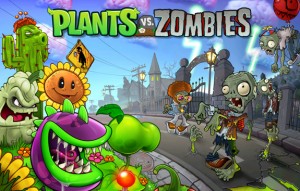 One of the most successful online games, Plants Vs Zombies is a tower defence game made by Popcap. For the Ice Gaming Expo held at London’s Excel, global creative director Kwame Knight was commissioned to choreograph a flash mob dance utilising the characters from the game to create an originally entertaining performance. This was one of our favourites because it was just a crazily-cool flashmob. 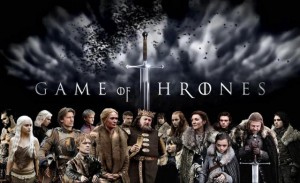 Accelerate Dancer & Actress Talitha Luke-Eardley was cast to feature in the American fantasy drama series Game of Thrones created by HBO. It has been a television success and is now in its fourth season due to air in 2014. FULL STORY 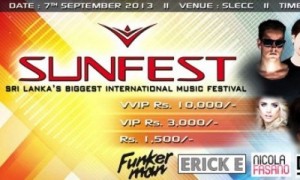 Sunfest is the largest music dance festival to take place in Sri Lanka. The organisers contacted Accelerate to provide professional female podium dancers to perform at the event. With our extensive database of professional dancers, who are carefully selected to be represented by Accelerate, we cast all the dancers and had them flown out to perform at the festival. This is on the list for being an internationally cool event that our dancers rocked on! 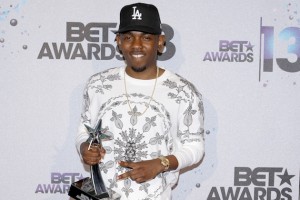 Early in 2013 young hip-hop star Kendrick Lamar, signed to hip-hop royalty Dr. Dre, announced his UK tour. Top UK act Rascals supported him on the tour. Global creative director Kwame Knight was commissioned to choreograph & stage their live performances. This is on our list as we love hip-hop & and we were extremely excited to be part of this project. 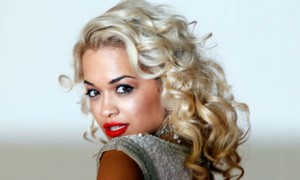 2013 saw Rita Ora embark on a UK festivals tour. She performed at festivals such as Glastonbury, Wireless & Chime for Change. Accelerate dancers Nader & Aaron were cast by Accelerate and chosen as her principle dancers for the tour. Rita’s shows were choreographed by Amber Rimell. This is on the list as our dancers had an absolute blast performing at all the festivals up & down the country. 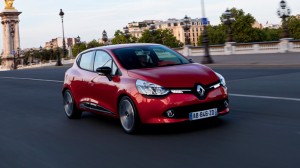 Known as the commercial that featured “Nicole & Papa” the new commercial had a complete overhaul for the launch of the new Renault Clio. Global creative director Kwame Knight was brought in to direct troupes of hot male & sassy female dancers to give the new viral a spicing up. He did not fail in producing a spectacle that had the drivers and the viewers of the commercial pleasantly surprised. This is on our list for simply being a commercial that dared to reinvent itself, and plus the new Renault Clio looks great in our opinion. 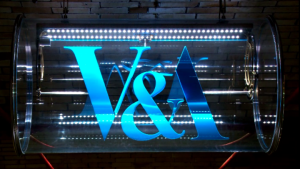 The Victoria and Albert Museum, London, is the world’s largest museum of decorative arts and design, housing a permanent collection of over 4.5 million objects. It was founded in 1852 and named after Queen Victoria and Prince Albert. A tremendously stunning backdrop for our global creative director Kwame Knight to have a bespoke dance piece that he created to be performed. This is exactly what was done for a private event which required such a service. On the list, for brilliant execution of brief, with an awesome backdrop. 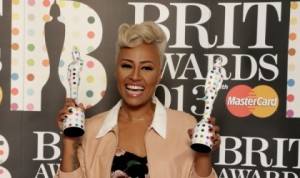 Creative director Kwame Knight was commissioned to stage Emeli Sande’s live performance at the Brits 2013. Emeli Sande is a British born singer / songwriter who haswritten for a number of artists, including Alicia Keys, Cher Lloyd, Susan Boyle, Rihanna, Leona Lewis, Alesha Dixon, Cheryl Cole, and Tinie Tempah, On our list as this was a grand performance demonstrating that our creative director is one of the most experienced and renowned in the world. 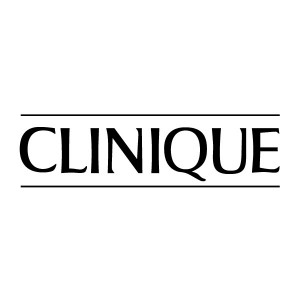 Clinique is a manufacturer of skincare, cosmetics, toiletries and fragrances, owned by the Estée Lauder Corporation. In the summer of 2013 we saw the launch of their new product the Dramatically Different Moisturising Lotion + (DDML+). Accelerate were commissioned by Ambient to create and produce a bespoke theatrical performance to tour the UK in conjunction with the launch. We selected creative director Kwame Knight to create the live performance. The auditions, casting & logistic process was handled by the Accelerate team. This is on our list as it illustrates Accelerates’ ability to produce top entertainment from start to finish.