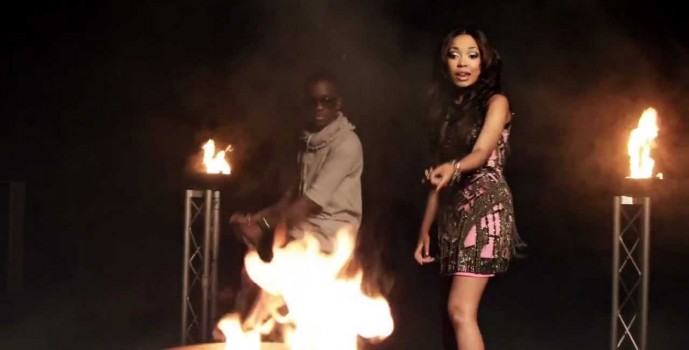 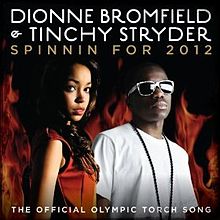 Spinnin For 2012 is the Official Olympic Torch Song for the London 2012 Olympic Games. The song appears on Bromfield’s album Good for the Soul, and is scheduled to appear on Stryder’s fourth studio album, Full Tank.

The Spinnin For 2012 song is a reworked version of a Speech Debelle original, with both Stryder and Bromfield rewriting the track’s lyrics. Joking about being unsuccessful in obtaining Olympic 2012 tickets, Stryder told The Sun: “I didn’t get any tickets in the end, like loads of other people. I tried but had no luck. I’m hoping that this song will get us a few, though.” He went on to say, “I must be in with a chance, surely. I’m desperate to see some of the events. It will be massive. I’d love to watch the men’s 100m final