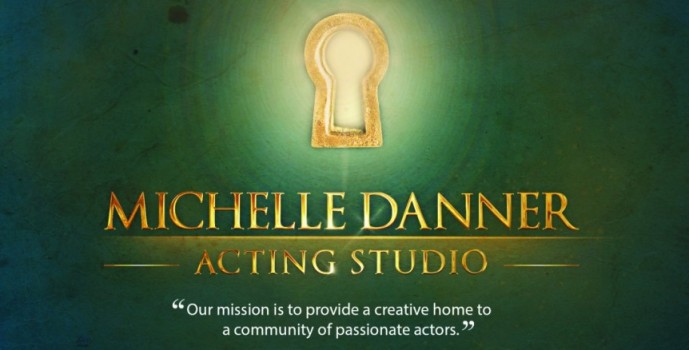 Michelle Danner is coming to London

Directing and acting in over 30 plays and musicals in New York and Los Angeles. She directed the world premiere of Mental the Musical, winner of several 17th Annual Ticketholder awards for acting and musical score.  Last year she wrote and directed ‘You’re on the Air, an improv based comedy which is currently in development/pre-production as a Feature Film.  She recently directed the Los Angeles premiere of Hello Herman by John Buffalo Mailer.

Produced and directed in award winning productions such as Dos Carazones which gained awards in various festivals including L.A Film Awards for Best Director and Best Movie

Michelle is currently working on several film projects and coming to London in July 2012 to do 2 workshops while seeing what talent the UK has to offer.

Michelle Danner comes to London in July to offer her famously successful workshop ‘The Golden Box’.

Learn how to create vivid, fleshed out, and interesting characters through an intensive and emotional workshop with lectures and technique exercises.

The workshop is supported by film clips.  There are discussions and analyses of performances by Meryl Streep, Judi Dench, Anthony Hopkins, Al Pacino, Marlon Brando, James Dean and many others

Exercises include learning how to build provacative and complex back stories by opening your instrument up emotionally and finding triggers and psychological gestures in your work.

Michelle Danner has scheduled a day out of her busy schedule to conduct Private Coaching sessions while in London.  These will be held on Thursday 5th July 2012 from 10:00am.

Places are limited so book yours now.