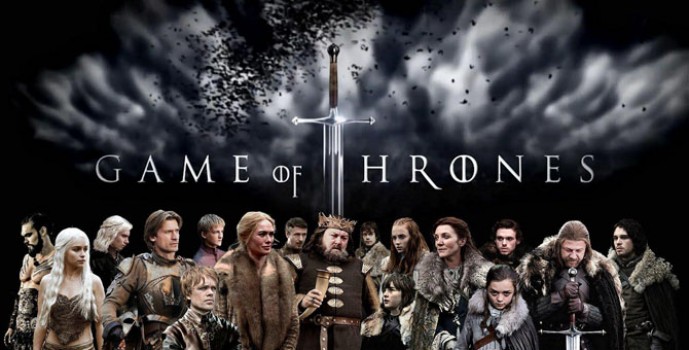 Accelerate actress / dancer Talitha Luke-Eardley features in the hit television series Game Of Thrones playing the role of Yunkai’i whore. As an experienced & talented dancer Talitha is also an actress. She has begun to pick up more roles and is taking her acting career further.

After meeting with Daenerys, The Second Sons leaders decide the best solution would be to assasinate her. They make up a game involving coins and a whore to see who should be the one to do it and Daario Naharis get picked to do it.