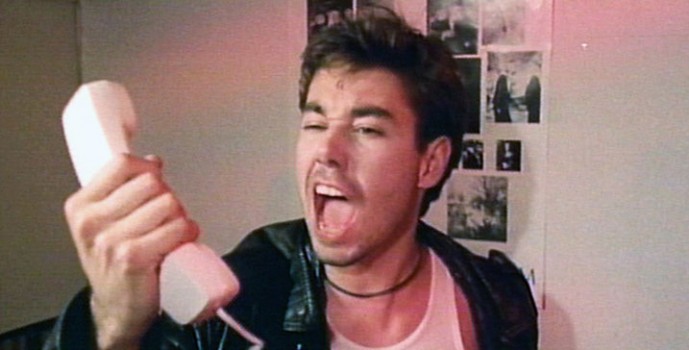 Adam Yauch of The Beastie Boys dies at 47 from Cancer

Beastie Boys star Adam Yauch has died at the age of 47.

Hip-hop mogul Russell Simmons’s website GlobalGrind.com  reported the death of the hip-hop icon, which came at the end of a long battle with cancer.

Adam Yauch was a member of the groundbreaking, incredibly innovative and creative group, The Beastie Boys, with his two friends, Mike D and Ad-Roc, which changed our culture forever.

Adam Yauch was born an only child in Brooklyn, New York, the son of Frances and Noel Yauch, a painter and architect. His father was Catholic and his mother was Jewish.

Throughout high school, he taught himself to play the bass guitar.  The Beasties first show, then still a hardcore punk band, while still attending Edward R. Murrow High School in the Midwood neighborhood of Brooklyn.

Adam Yauch attended Bard College for two years before dropping out. Two years later, at the age of 22, the Beastie Boys, now performing as a hip-hop trio, released their first album Licensed to Ill on Def Jam Records.

In 2009, Adam Yauch was treated for a cancerous parotid gland and a lymph node and underwent surgery and radiation therapy. He later made a video announcement about his diagnosis.

Adam Yauch, also known by his stage name MCA, was diagnosed with the disease back in July 2009, originally resulting in the cancellation of the group’s tour and the delay of their album Hot Sauce Committee.

Adam Yauch’s publicist has now said: “It is with great sadness that we confirm that musician, rapper, activist and director Adam ‘MCA’ Yauch… passed away in his native New York City this morning after a near-three-year battle with cancer.”

The musician founded the New York group in 1979 with Mike D, Mix Master Mike and Ad-Rock.

Under the alias Nathanial Hörnblowér, Yauch directed many of the Beastie Boys’ most memorable music videos.

Here is an absolute classic from the group.

He is survived by his wife and daughter. He was 47.

Our thoughts go out to the family of Adam Yauch and the entire Beastie Boys crew.