To create a live performance for the Amazon conference in London, based on the Amazon Prime television commercial.

Accelerate’s Kwame Knight was appointed by HG Entertainment to devise and choreograph a live performance for the Amazon conference in London. The conference was held at London’s Odeon, Leicester Square.

Based on the Amazon Prime commercial, Kwame created a live stage adaptation. Sticking closely to the original commercial he utilized dancers and breakdancers performing highly choreographed sequences in a number of various scenes to bring the performance alive to the original soundtrack.

The biggest challenge was for Kwame was to create the same high energy and buzz in a live setting, based on a television commercial that has cut aways and edits. He overcame this by choreographing linking sections to the live performance. 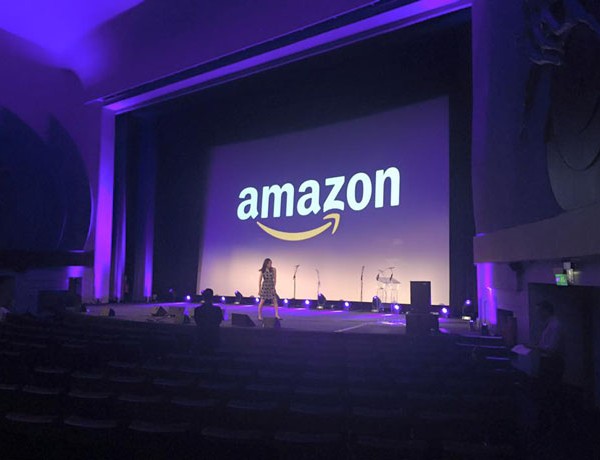 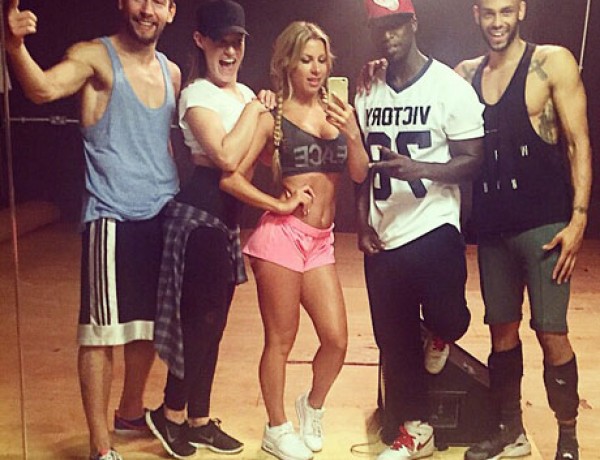